Travelling or Traveling: Which One Is Correct?

Many people love to travel, many only dreams about traveling one day. Wait, is it traveling or travelling? It’s easy not to notice a difference in spelling unless typing on a computer or a smartphone. Automatic spellcheck will undoubtedly underline traveller or traveler, depending on its settings. And that’s when one can start wondering and looking for an explanation. Both options are correct, and neither is wrong, but it’s important to know the reason for this peculiar case and when each of them is applicable.

So, when is it appropriate to write I travelled, and when I traveled? The short answer is it depends on who you are writing for. A single L version is used in American English while travelling with two Ls is a characteristic of British English. So, if the text is meant for people in the United Kingdom, traveller is a preferred choice. It is also the one to use when writing for Canadians or Australians, as they generally adhere to British English.

Now let’s take a closer look at a spelling rule, which will explain how the world ended up with this travelled vs traveled dilemma. Whenever a word that has more than one syllable has a vowel before a consonant on its end, that consonant is doubled if the last syllable is stressed.

To see the difference, look at the words with the same structure but with no stress on the final syllable:

Note, no doubling happens for when the word ends with W as this is an exception: 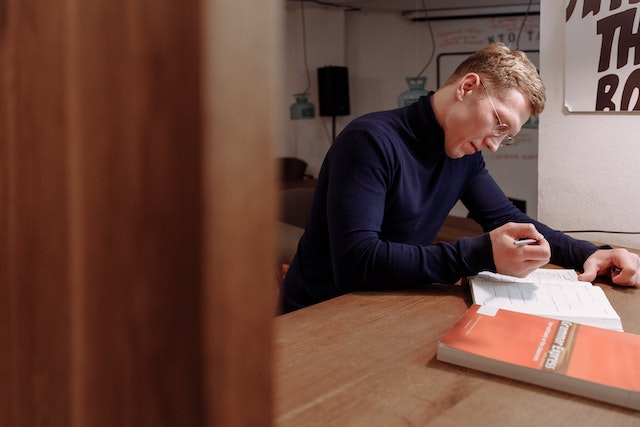 If you’ve been observant enough, you must have noticed that this rule not only does not answer “How do you spell traveling?” but confuses even more. Never fear, we’re not quite done explaining yet. The thing is, the letter L is another exception, as in words ending with it doubling happens no matter which syllable is stressed.

Those are the rules for British English, mind you, and they are almost the same for American English, except one little detail. Words ending with L are not considered an exception, thus adding a suffix or an ending would result in doubling the consonant only when the last syllable is stressed:

One final note or more of a piece of advice: pay attention to how the word’s initial form is spelled in each version of the language. While getting a doubling treatment according to the rules we have just made ourselves familiar with, some words get it for different reasons. For example, fulfil has only one L in British English, but in American English it’s fulfill. 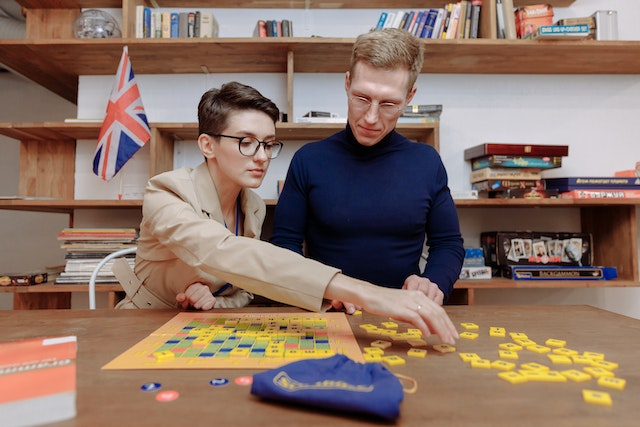 Traveling vs Travelling: How It All Began

You may recall that there are other words that exist with different spellings, like colour and color, neighbour and neighbor. As a rule, the one which is shorter will turn out to be a word from American English, while the longer version will be a sign of British English.

The origins of these conflicting spellings are found back in 1898 when Noah Webster wrote down the shorter versions of the words that had different spellings. Willing to simplify the English language whenever possible, this lexicographer reflected similar desires of other people in his famous dictionary. So, when there were cases like traveller vs traveler, the choice was obvious.

For many Americans who were born after those events, the versions recorded in that dictionary became the only correct ones. It’s possible to go about your life without even knowing about these differences or simply not paying attention. Well, now you know.

Whenever you are annoyed by a spellcheck program (or programme, right?) correcting you when you seem to be writing the word correctly, take a look at your settings. Most likely, you will find out that it has been checking everything you write based on either American or British English. It won’t longer annoy you but being able to switch it back whenever you need is a great thing. You may not notice all those subtle differences yourself, but changing the dictionary mode will help you to spell the words the way which will be correct for your audience.